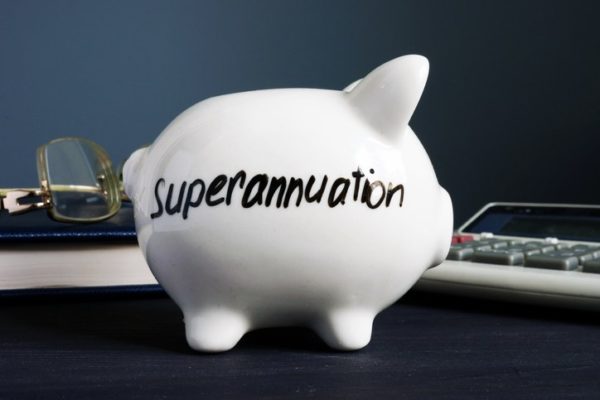 Superannuation laws due to take effect in less than 90 days are a $3 trillion concern for the superannuation industry and consumer advocates.

Martin Fahy, chief executive of the Association of Superannuation Funds of Australia, wants the introduction of the laws delayed until July 2022.

He also wants the proposed performance test watered down into a two-year “trial run”.

“For too long trustees have been left alone in the dark with our money,” Mr O’Halloran told a parliamentary inquiry on Wednesday.

Under the new laws, underperforming funds will be cut off from new members and required by the prudential regulator to shape up or exit the market.

But the proposed performance test covers investment performance and not costly administration fees.

This approach will turn up the heat on underperforming fund managers, but does little to target inefficiently administered funds, Super Consumers Australia said.

Multiple accounts are also a target for lawmakers as savings can get lost and workers can be assigned to a default fund that might turn out to be a dud.

The new laws should create a “best in show” model where people get the information needed to select a fund when they enter the workforce, Mr O’Halloran said.

Underperforming products can reduce a typical member’s balance by more than $500,000 by the time they retire.

But Dr Fahy said the July 1 start date will place an “enormous burden” on employers to manage the changes, including the transition to one default account for workers.

He said the bill should not be passed until the draft regulations that detail how it will work are available.

Scott Donald, director of the Centre for Law, Markets and Regulation at the University of NSW, is also concerned about the lack of detail and loose wording for “ministerial discretion”.

He said investment managers won’t be able to determine what will fall foul of the new laws. 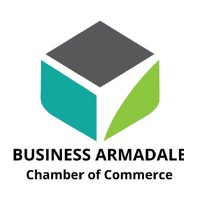 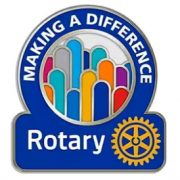 The information provided on this webpage is intended to provide general information only and the information has been prepared without taking into account any particular person’s objectives, financial situation or needs. Before acting on such information, you should consider the appropriateness of the information having regard to your personal objectives,
financial situation or needs.  Future Steps Financial Planning Pty Ltd ABN: 99 610 930 544, is a Corporate Authorised Representative (CAR No 001243483) of Matrix Planning Solutions Limited ABN: 45 087 470 200 AFSL & ACL 238 256